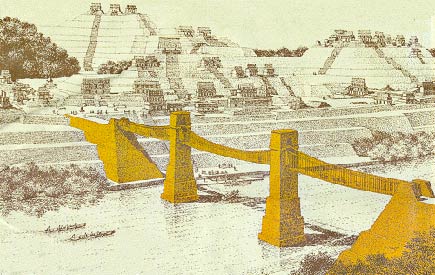 Mexico and the modern print