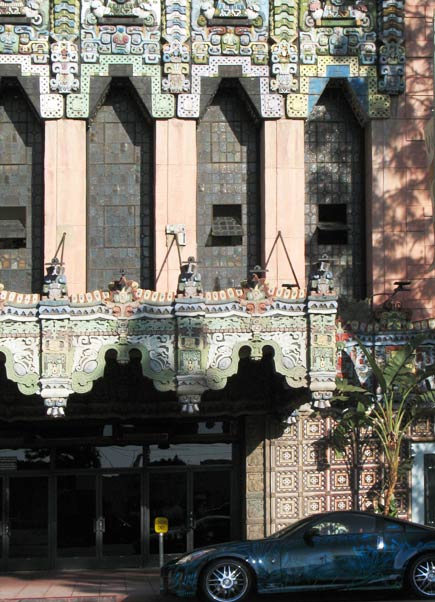 Song clips from the “golden age” of Mexican popular music