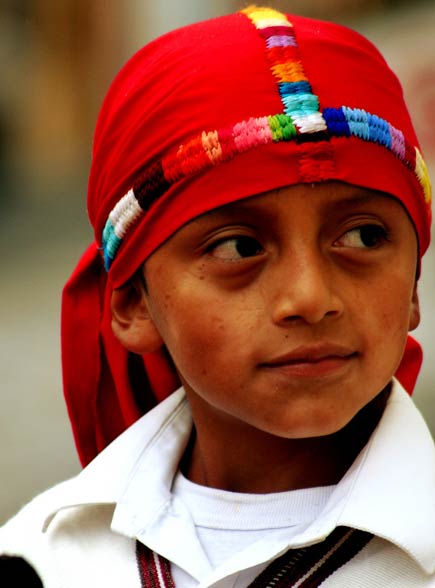 The image above is a detail from a photo by Ivan Castro. Mr. Castro’s Guatemala photo set on flickr offers an excellent selection of images. He is adept at subject, composition, tonal range, and color. This is a great introduction to beauty of Guatemala.

Below are clickable thumbnails from his Antigua, Guatemala photoset (just one of those available), via the crossroads plugin. 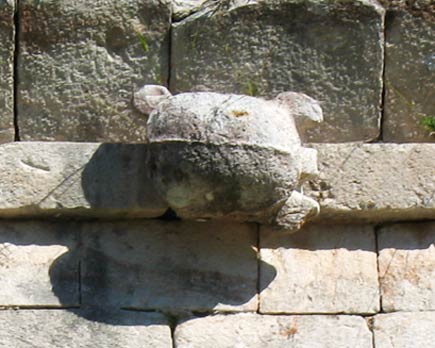