I don’t know anything about this. Is it really Maya?

The Aztecs needed to calculate the area of irregular shaped parcels of land for tax purposes. Their calculations were recorded in two books, the Codex Vergara and the Codice de Santa Maria Asuncion, in which older documents written on tree bark or cotton cloth were presumably transcribed onto paper brought by Spanish conquistadors. According to an article by Alan Zarembo in the L. A. Times,

The pages of the books are filled with tiny property maps. For each plot, there are two drawings — one showing the lengths of the sides and another showing the area. The measurements are represented by seven symbols: lines, dots, arrows, hearts, hands, arms and bones. Each map also includes the name of the property owner and the soil type.

Researchers already knew what each map represented and the value of some of the measurements. A line, for example, was the standard unit of length, which was known as a tlalquahuitl, or rod, and in modern units would measure a little more than 8 feet.

When the researchers knew the values of the units in roughly rectangular plots, they could easily follow the logic of the Aztecs and reproduce their calculations by multiplying lengths and widths.

But they were stymied in calculating many plots because they didn’t know the value of the units. The breakthrough came when Jorge y Jorge, a professor at the National Autonomous University of Mexico, found that the values of some areas were prime numbers.

But I would like to know more about how the Aztecs classified soil types. 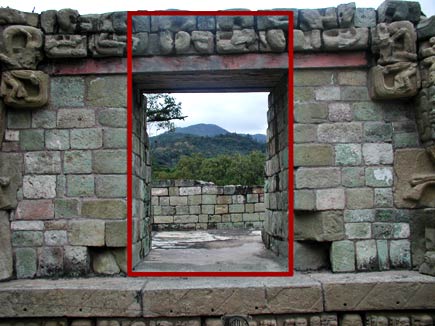